Panzer’s in St John’s Wood was originally opened in 1944. Service and a friendly attitude to customers, combined with a commitment to quality produce, has made Panzer’s a local food institution with a loyal following.

Mr Panzer, the store’s namesake, emigrated to the UK from Austria in the 1930s, therefore as a starting point for the design we looked for inspiration to the architect Adolf Loos who worked in Vienna at that time. Loos’ work was a precursor of the ‘International Style’ which advocated clean lines, a curated palette, elegant materials, simple details and geometric balance. At Panzer’s, Rosa marble and terrazzo are set against hand crafted shelving of natural Elm, and concrete tiles to provide a neutral backdrop for the products, accentuated with splashes of brass and blackened steel.

New services introduced to the store include a central checkout and accounts counter, coffee counter and sushi bar to complement the extensive deli, world food, fruit & vegetables, wine and bakery. Behind the scenes the store also now features a commercial kitchen, walk-in fridges and upgraded services, to bring it confidently into the 21st Century.

The Panzers brand itself has been revitalised by Design Consultant Jane Withers Studio and Here Design who have updated the store’s signage, typeface, packaging and uniforms. 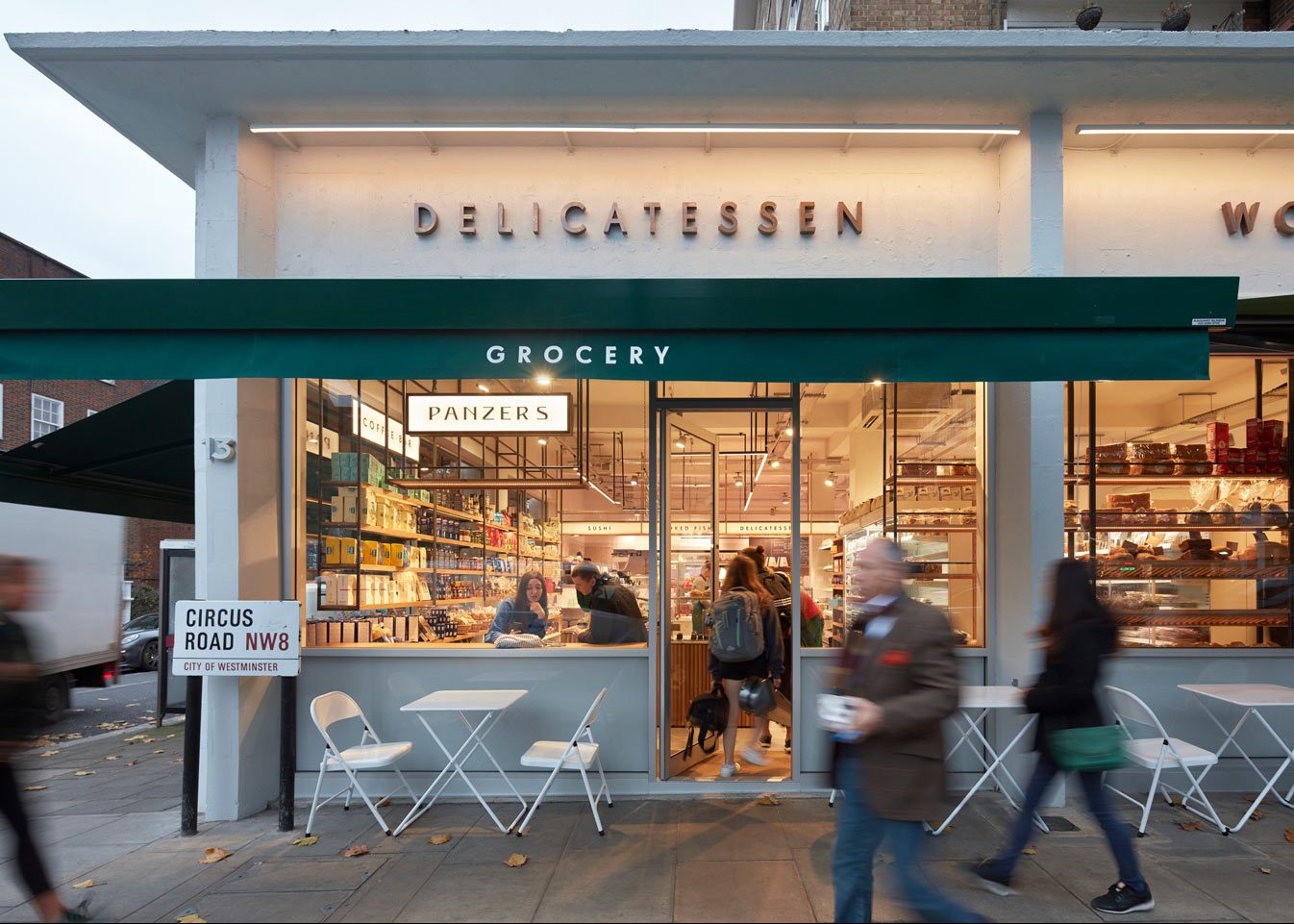 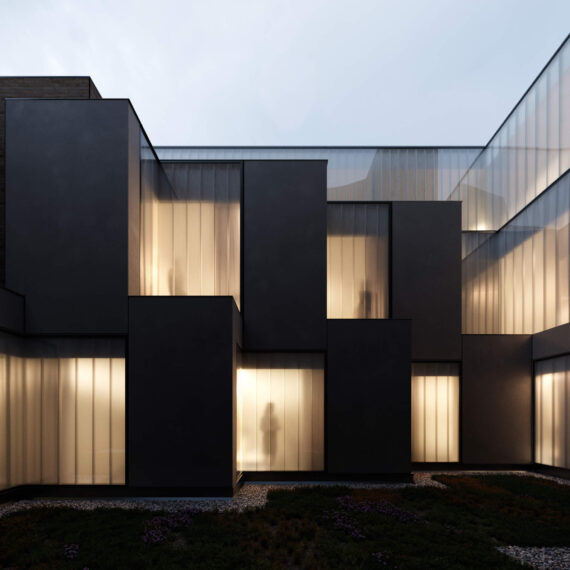 The Montcalm Marble Arch is a 5* hotel set behind a Grade II* listed terrace. The property sits within the Portman Estate Conservation Area on a graceful crescent a short distance from London’s Hyde Park and the West End. 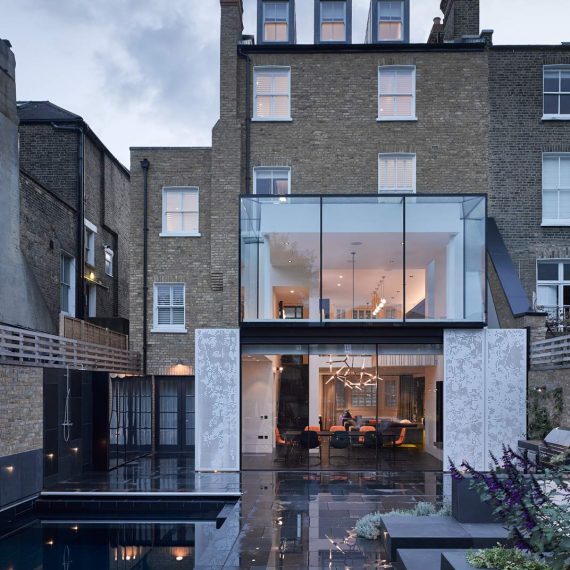 A striking structural glass and perforated panel addition to the rear of this Victorian townhouse creates a double height contemporary living space that contrasts and complements the extensive internal renovations of this family home in the Clapham Town Conservation Area. 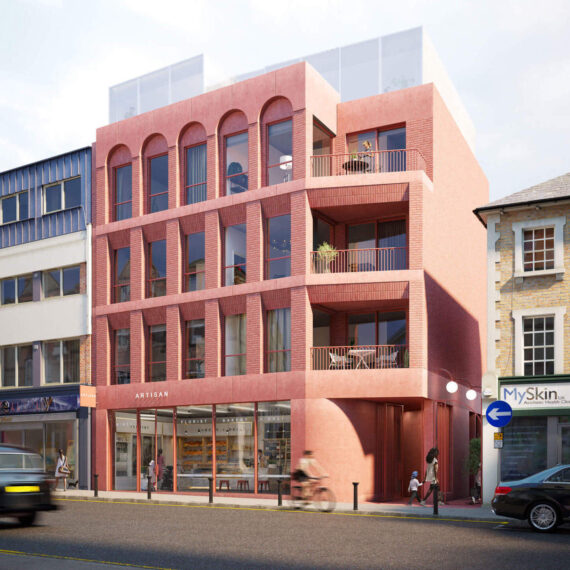 The refurbishment of a popular local community centre plays a pivotal role in this homes-led mixed-use scheme in south London.

Part of the evolving masterplan of Tulum on Mexico’s Caribbean coast, K’in is a boutique development of 8 family homes with community and sustainability at its core. Our project aims to set a new standard for environmentally conscious design in Riviera Maya.