Taiyakiya, translated as ‘Taiyaki house’, is an ode to Japan’s playful, unique and delightfully eccentric food scene and one of the latest dessert spots in London’s thriving Chinatown. ‘Taiyaki’, a fish-shaped waffle cone filled with sweet or savoury fillings, imitates its namesake, the Tai; a Pacific sea bream and universal symbol of celebration in Japan.

Housing these distinctive Japanese treats called for distinctive design, with the Tai taking centre stage in an epic, hand-painted re-imaging of their journey, from riding the waves of the ocean to their eventual fate as ice-creamed filled confectionary, brought to life by artist Carlos Penalver. 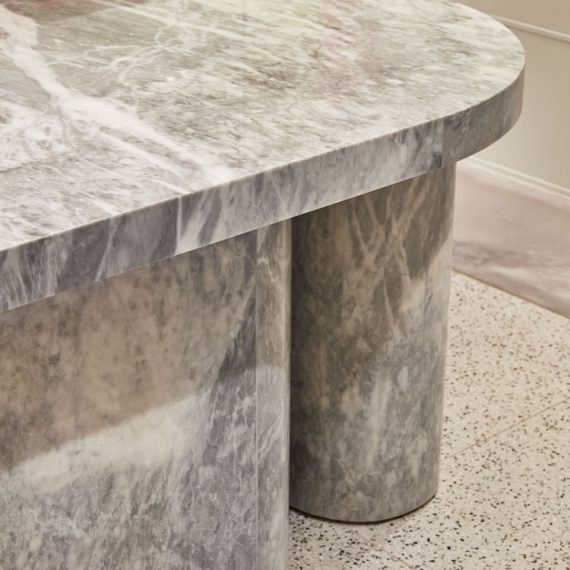 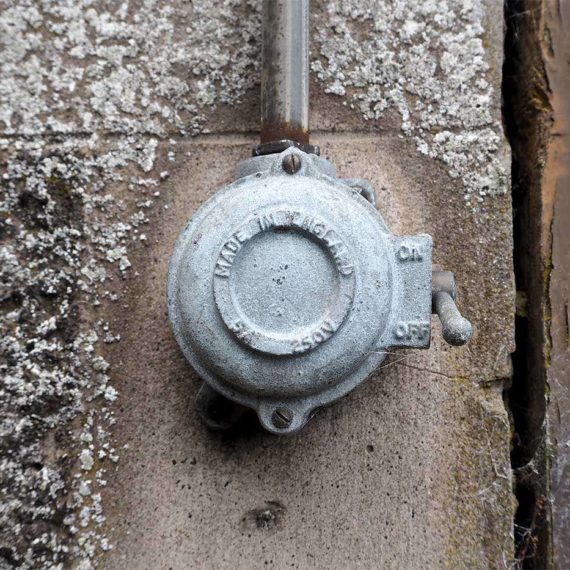