Nojo is a start-up fast food business catering to the London market of busy workers with fast-paced lifestyles who also want to be able to eat healthy nutritious meals on the go. Their offering is the concept of Japanese-style, ‘guilt-free’ crêpes.

Our concept was based around the idea of the ‘Yatai’, a small, mobile food stall serving a variety of traditional Japanese cuisine, typically set up in the morning, and removed late at night.

The Yatai are traditionally wooden carts, equipped with kitchen equipment, with handles and preparation surfaces that fold away while being transported.

The Nojo Yatai was created by makers at the Goldfinger Factory, and is composed of three modular units with fold away work surfaces that can be used for the serving or preparation of food. A lightweight canopy provides additional storage for kitchen utensils and helps to dissipate the steam produced from the cooking process, creating a truly atmospheric customer experience.

A second element was a bespoke piece of furniture crafted by Steph Leake and the team at Jack Badger called the ‘Pantori’ or pantry; used for the storage of fresh fruit and ingredients used in the preparation of the crêpes, and designed to contrast and complement the more utilitarian design of the Yatai. The Pantori won the Bespoke Category at the Wood Awards 2016. 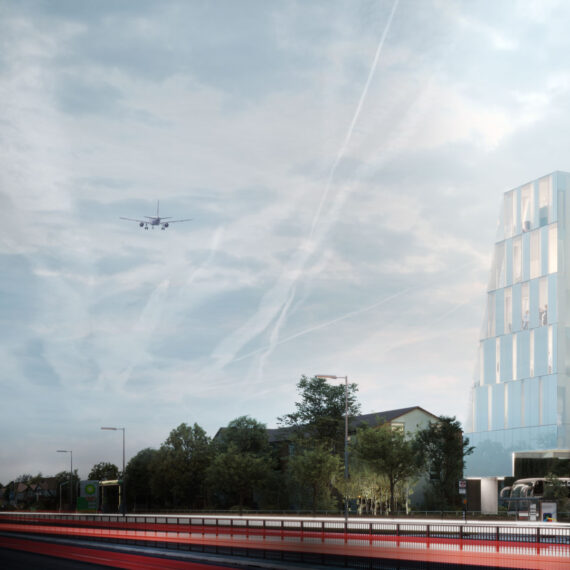 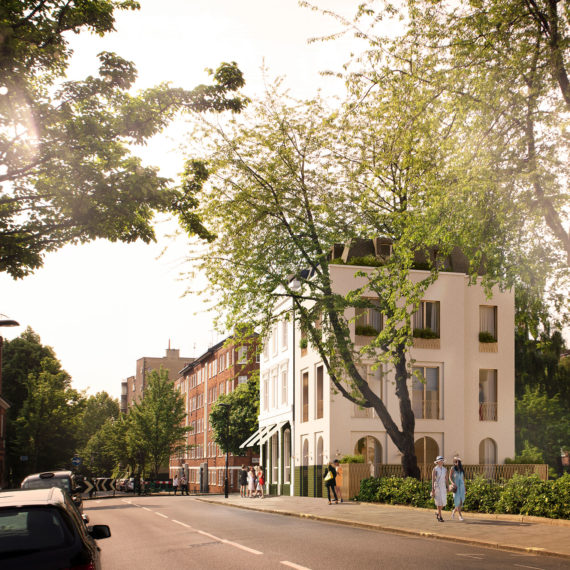 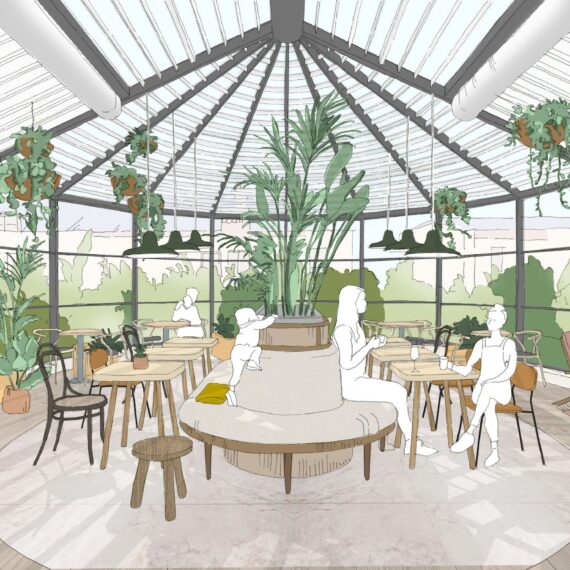